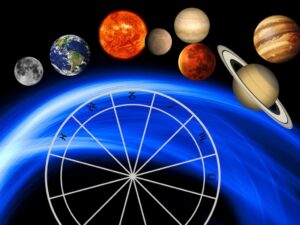 When you purchase a membership at the Astrologers’ Den, you help us to bring in world class astrologers who passionate about astrology and love to share their experiences. You gain access to ten monthly meetings and member pricing to any upcoming workshops. The Astrologers’ Den meets on the 1st Friday of each month, membership runs from September to June and we are off during the summer months of July and August. Hope to see you at our next meeting.

The year begins at the when the Sun is at its’ exaltation sign the spring equinox beginning when the Sun enters the sign of Aries. Similar to the waxing and waning cycles of the Moon so do the seasons.

It is in the growing light of the Aries season that the new seeds are planted. Aries begins the new cycle for 2023 in the 1st quarter of the year until it peaks – at the summer solstice. After the harvest the cycle of shedding and decay take over with decline and closure.
This is the natural rhythm of the cycle of Mother Gia. Lets take a look at the planetary influxes upon our planet. 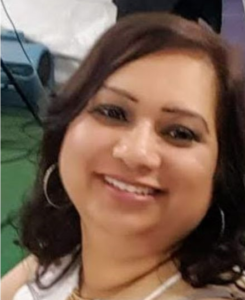 Sukhwinder’ spiritual journey began in 2007, when she became interest in exploring behind the veil. She contacted the local Astrologers’ Guild, where she met like-minded individuals who encouraged her to explore the world of Astrology. In 2016, Sukhwinder began specializing her studies in a branch of astrology called Hellenistic Astrology. She also began a new endeavor by creating “The Astrologers’ Den” a group of like-minded individuals who are passionate about astrology. Going through life’s transitions have given Sukhwinder some insights to offer during Tarot & Astrological consultations. Sukhwinder’s mission has always been about offering encouragement & mentorship.

Want to Keep In Touch Subscribe to our Newsletter